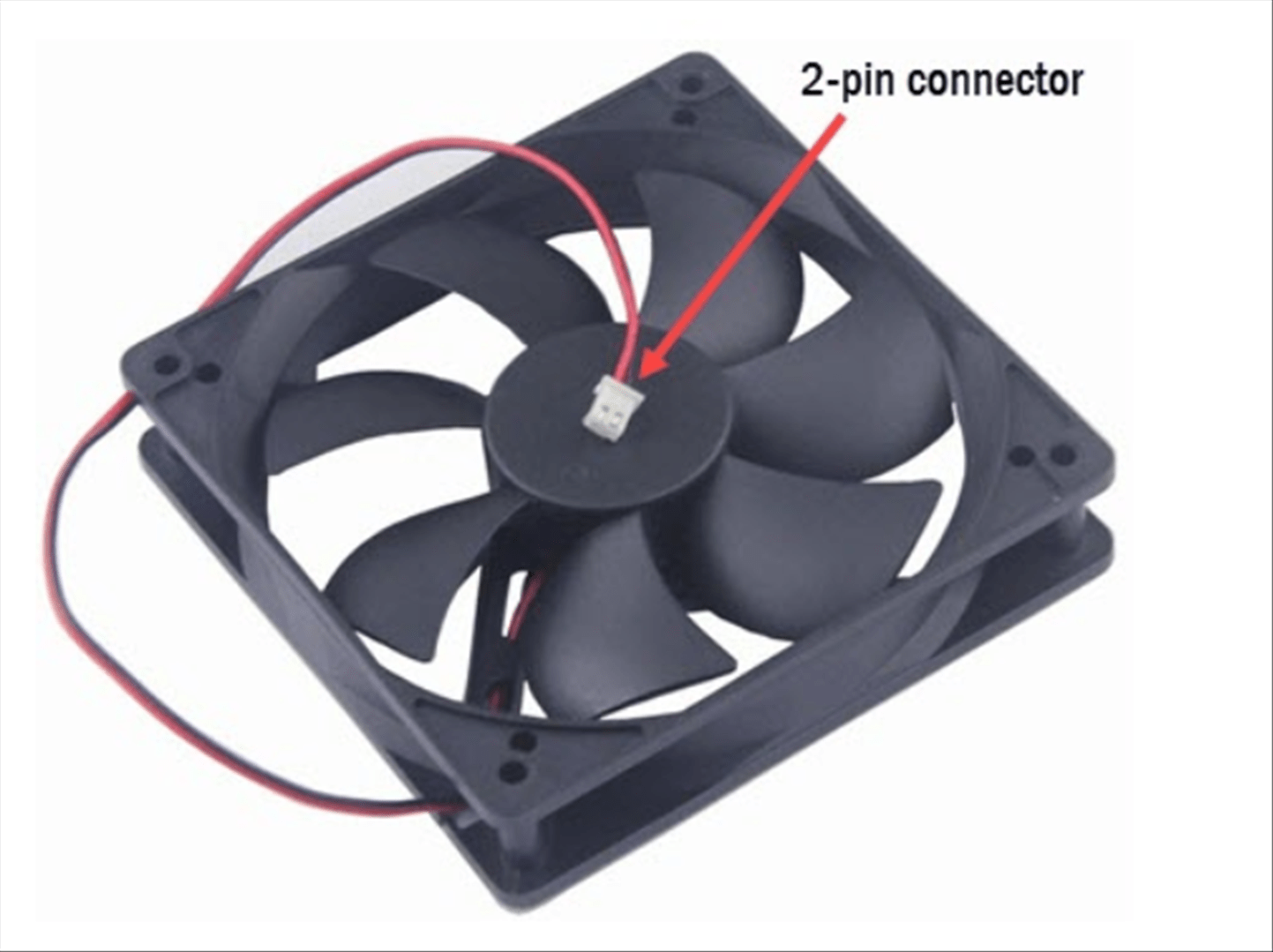 If your PSU does not spin during idle or during low load condition and starts spinning at higher loads, then there is nothing to be worried about as this is its normal way of working. However, if the fan does not spin at all at high load, especially when playing heavy demanding games or running benchmarks, then it is a sign of worry and you should take appropriate measures to fix this issue as soon as possible.

A faulty fan is one of the most common reasons for the ‘PSU Fan not spinning’ problem. The fan can become faulty either because it is jammed due to dust, or due to hardware failure that includes worn out bearings or because of some component failure in the fan. In all these cases, the best solution to replace the fan with a new one.

If your PSU fan is making whining or grinding noise then you can lubricate the fan bearings with a light oil e.g. machine oil.

Other reasons include loose connection of the PSU fan connector to the 2-pin header (located on the PCB of the Power Supply) or some component failure (capacitor, resistor, etc.) in the circuitry that is involved with the running of PSU fan.

If your PSU fan is annoyingly loud right from the beginning, when you first bought it, then it is better to replace the fan with a quieter one.

This site uses Akismet to reduce spam. Learn how your comment data is processed.

This is a demo store for testing purposes — no orders shall be fulfilled. Dismiss